The Mediterranean is known for its beauty and the variety of its coastline, which together with its characteristics climate constitutes the ideal environment for numerous species of flora and fauna. Nevertheless, the marine and coastal species that inhabit the Mediterranean represent an important natural heritage in need of protection from all.
The Marina di Varazze tourist port has adopted an Environmental Management System in line with UNI EN ISO 14001/2015 directives with involves, amongst other things, constant information/awareness activities aimed at guaranteeing mindful and respectful behavior towards the environment by all those operating within the Marina. 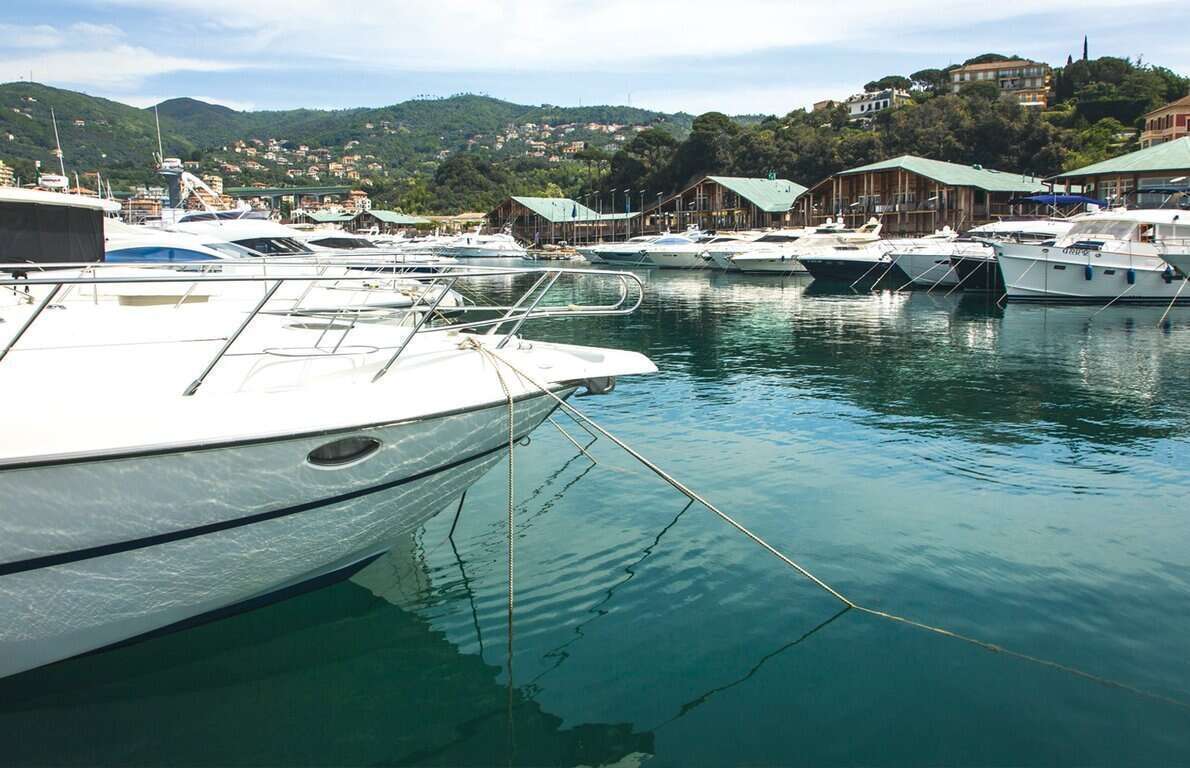 2009-2018
For 11 years running, Marina di Varazze has been awarded the prestigious Blue Flag by the FEE, Foundation for Environmental Education, in recognition of its full compliance with marine eco-sustainability and environmental protection parameters.

2017
Marina di Varazze obtains, in advance of the prescribed deadline, the updating of its certification according to the requirements of the UNI EN ISO 14001 Standard in the new revision of 2015.

Marina di Varazze is awarded the international “Overseas Living Award 2010, Best Development 2010” for development excellence as a Luxury Marina.
In the same year, Europe’s number one guide ADAC recognises Marina di Varazze as one of the best tourist and sport facilities.

Marina di Varazze obtains the 5-star badge issued by the International Marine Certification Institute of Brussels, the European entity that certifies the quality of international marinas based on a broad series of parameters, ranging from the services offered and health and sanitary rules, to the architecture of the marina’s facilities.

By using the site, you accept the use of cookies on our part. More info